We’ve got a Pokemon Direct coming up tomorrow and it would appear as though the contents have already been leaked. The two new games are Pokemon Moon and Sun which have popped up on a trademark site along with the flashy logos today. This is obviously great timing and it appears to be legitimate. I guess we shall be seeing a trailer for the two new Pokemon games tomorrow at 3pm GMT! 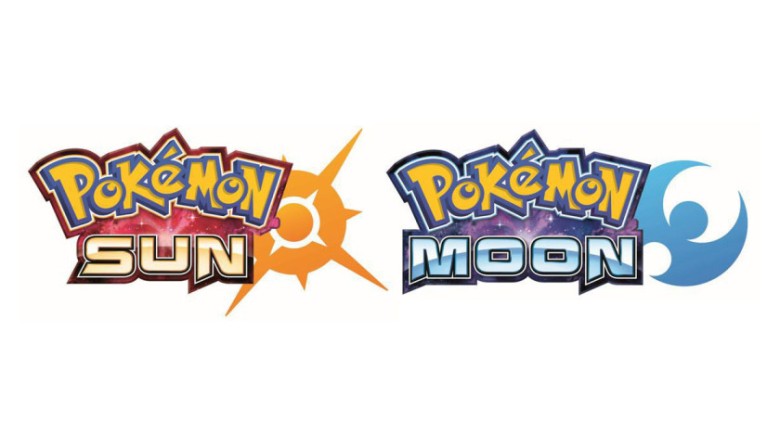