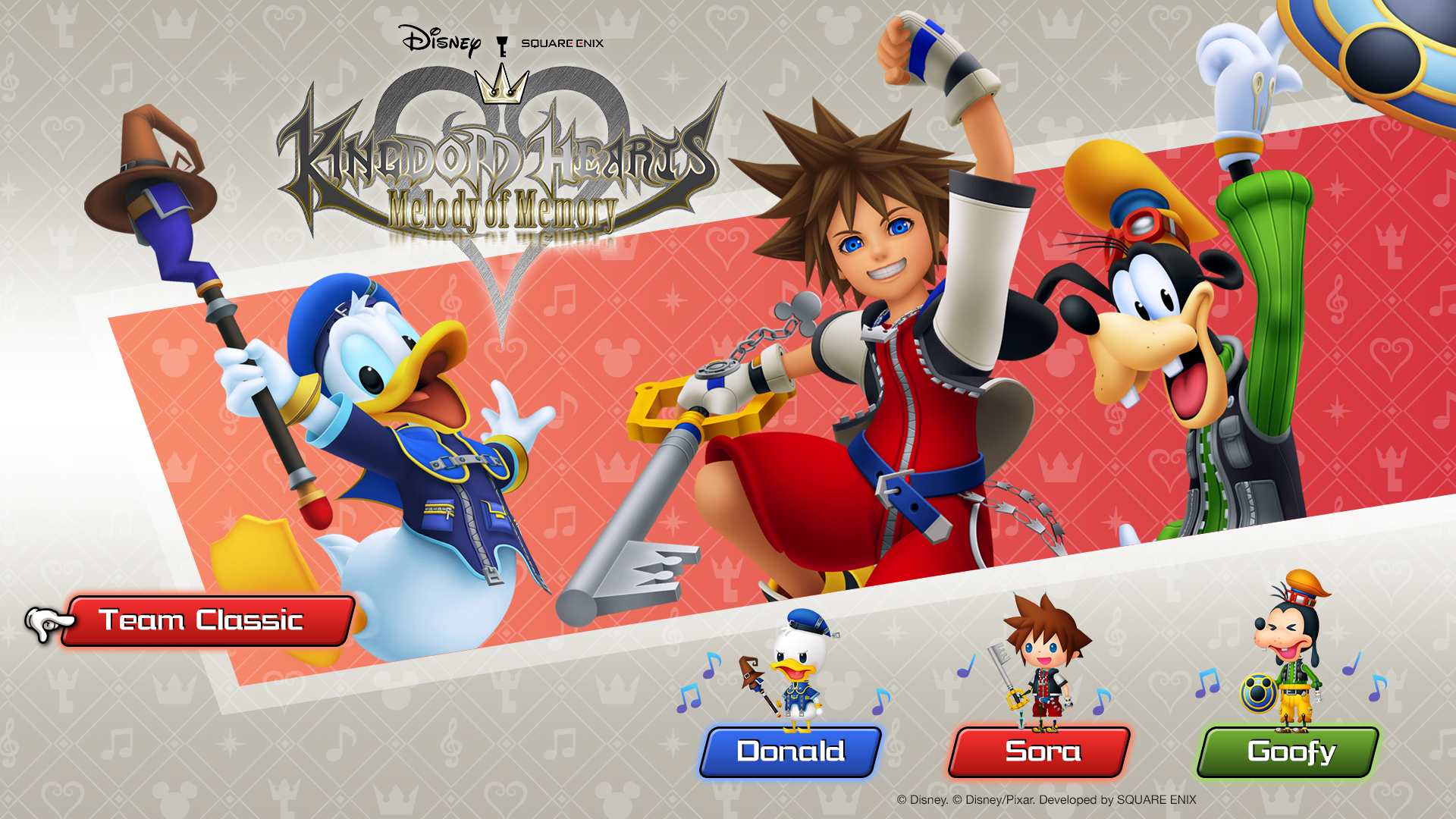 Update: Nintendo of America says it will be available to download today!

Square Enix has confirmed that the demo for the upcoming Kingdom Hearts rhythm game Kingdom Hearts: Melody of Memory will be released tomorrow on the 15th October here in the west. The demo contains a fair amount of content including six songs, four solo stages and 2 co-op stages for you to test out before the full game arrives on 13th November. Sadly your progress does not carry over to the full game.

“Try out the demo version of the first rhythm action game in the KINGDOM HEARTS series!*

Experience the music of KINGDOM HEARTS like never before! Melody of Memory features 20+ characters, 140+ music tracks, and online VS multiplayer mode. Explore the music and memories from the KINGDOM HEARTS series!

Play as famililar faces from the KINGDOM HEARTS series, including Disney guest characters who will appear to lend you a hand.

Enjoy a massive variety of music from both the KINGDOM HEARTS series and Disney, with a collection of over 140 songs. Dive into rhythm-action gameplay with memorable tunes in this can’t-miss musical journey!”

*The demo version features 4 Field Battle Music Stages and 2 Co-op Music Stages for a total of 6 playable songs. Play data and records will not be saved.