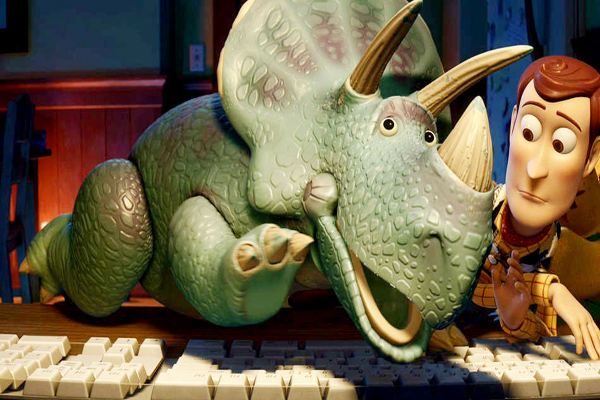 Square Enix are undoubtedly excited about what the next generation has to offer with regards to visuals. Square Enix worldwide technology director Julien Merceron believes that the next hardware from Nintendo, Sony and Microsoft will be that one step closer to achieving Pixar style visuals. Whether the Wii U be able to achieve this is something that remains to be seen, but here’s hoping…

“I think that we’re still going to see a big leap in graphics,” he said. “In terms of technology I think we’ll see developers taking advantage of physically-based rendering, physically-based lighting. I think people will take advantage of global illumination, or at least some form approximation of global illumination, so that could have a significant impact on graphics quality.”

“But if you take a film like Avatar, there’s a huge leap in the graphics techniques that are being used and the level of realism. The conclusion I would draw from that is we might end up seeing the difference way more in realistic-looking games, rather than those trying to achieve a cartoony look.”