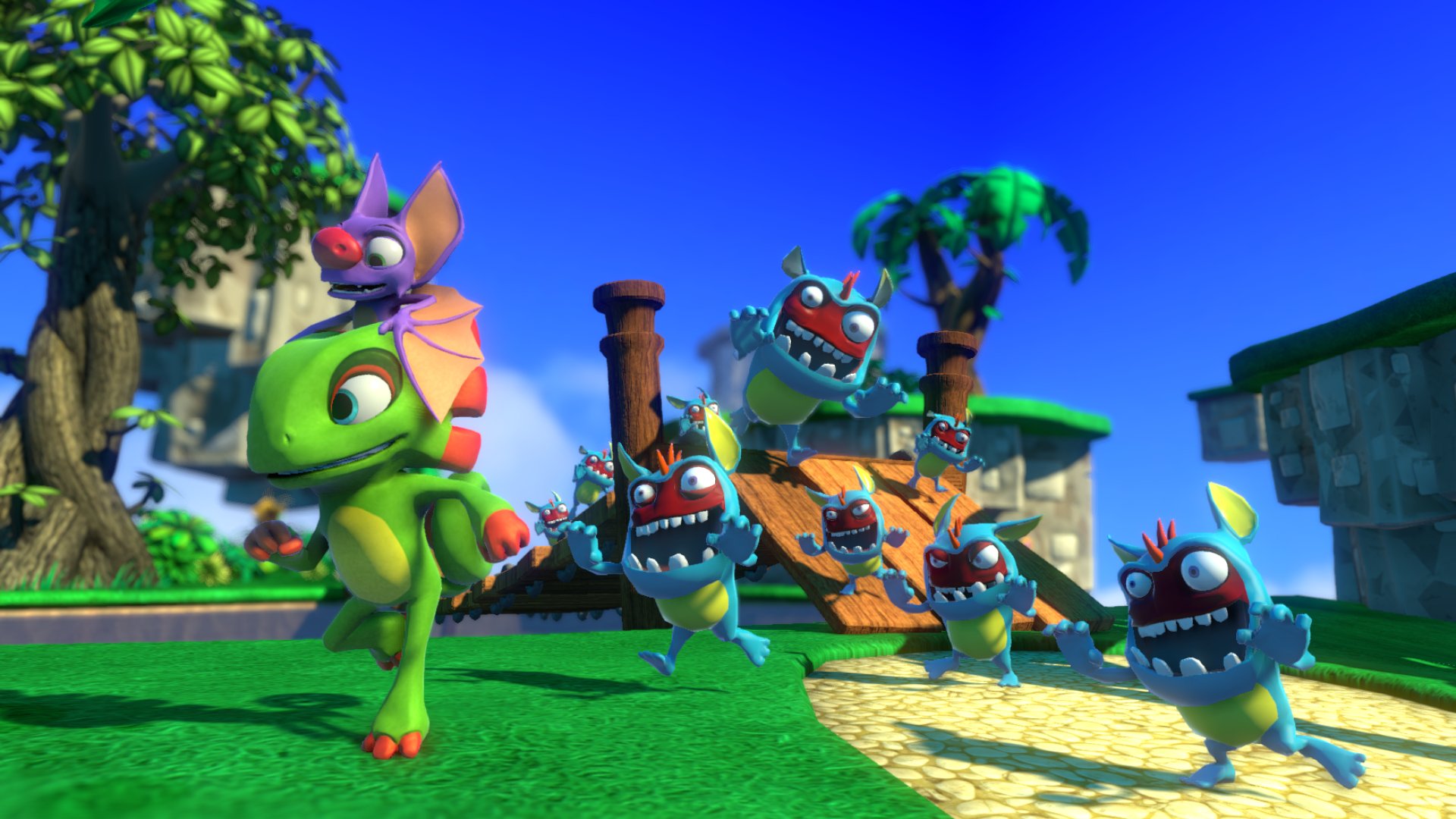 If you’ve been keeping an eye on the Kickstarter for the upcoming game Yooka-Laylee, you’ll know that they reached their funding goal of £175,000 within 40 minutes of it starting. Now, it’s only been a day and they’ve reached their utmost stretch goal of £1,000,000– they’ve had to make up more! Making all of the stretch goals means they can add features like 2-4 player local multiplayer versus mode, transformations into ‘unexpected things’ (whatever that means!) and most importantly, a Wii U release of the game on day one. It became the fastest game on Kickstarter to reach $1,000,000, which just goes to show how much fans want this kind of game. Their new goals since reaching £1,000,000 are: