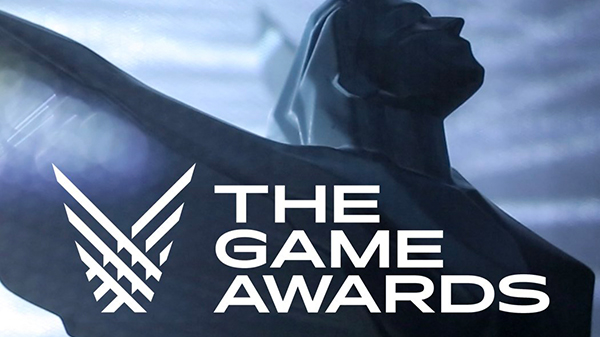 The Game Awards 2018 is fast approaching and it is due to take place on the 6th of December. The producer and organiser of the event, Geoff Keighley, said on Twitter that this year’s event will have the biggest lineup of new video game reveals in the entire show’s history, which sound very promising. Speaking to Venture Beat, Keighley said the following, which was summarised by Reset Era member Nirolak:

Worlds Will Change. Will You? #TheGameAwards will stream live on 40 global video platforms on Thursday, December 6. Watch it everyone, with the largest lineup of new game announcements in show history. pic.twitter.com/At1nWSA6xm