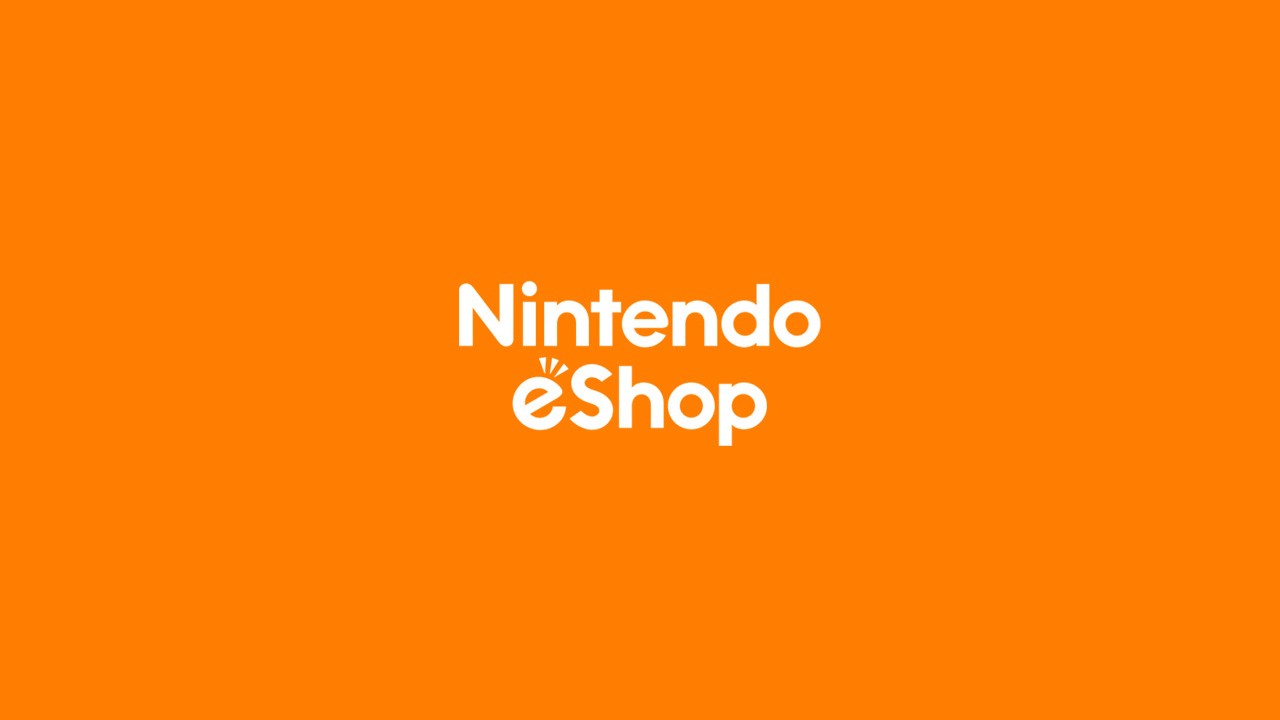 A number of independent developers have recently talked about the Nintendo Switch eShop which is the home of digital Nintendo titles. The developers assembled to talk about what they like and don’t like about the eShop store. They then discuss what they would potentially change if they were personally in charge of the online store.

What’s your experience been like with the Switch eShop so far?

Dan Muir (Hound Picked Games): Pretty good, though I do feel it would make sense for titles, or developers, to be assigned an account manager, who is your total point of contact for everything. It does get somewhat confusing when you’re passed pillar to post when you’re in need of assistance. The visibility on the store is something that needs to be addressed, especially with the sheer volume of titles being released now.

Chris Obritsch (Causal Bit Games): Largely favourable, but like with the other stores, hiccups do happen, from a dev point of view. Communication with support could be slightly pacier, but they’re generally very nice to deal with, and utterly professional.

What have sales been like compared to other digital stores?

Dan Muir: Both of the games we’ve co-published have largely outperformed other stores quite significantly.

Chris Obritsch: Good! As we expected, depending on the day and marketing it’s anywhere from 4:1 to 8:1 sales-wise between Switch and other consoles.

Joshua van Kuilenburg: Overall, Switch sales have been most successful as of right now. This is due to the system’s popularity and the fact that Switch players match our target audience a bit better. The Switch version also has additional control features and, of course, handheld mode, which may have pushed potential Steam customers to the Switch.

What would you like to see Nintendo do to improve the eShop?

Mike Daw: The ‘indie highlights’ video compilation that Nintendo posts on Twitter is a great start, but it would be good to see a similar store section with curated content. It would also be great to see them make use of the ‘time played’ metric they are collecting for friends list so people can see the games people spend the most time playing, possibly even dividing by RRP, so you can get a feel for value per money. Adding a user review system would be great too – even if it’s just a number of stars to avoid censorship issues. I really miss that from other stores. Then naturally a highest-rated section, too.

Dan Muir: I would love the store to be more intuitive, but in comparison to the Xbox One or PS4, it’s still a relatively new front. Hopefully, Nintendo will tweak and improve the store, in terms of aesthetically and navigation, as the Switch matures as a platform.