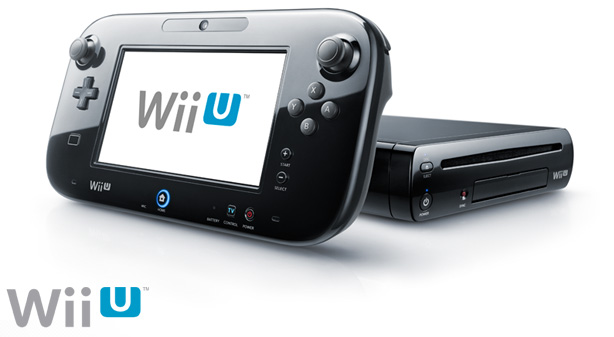 Nintendo has just released their quarterly financial results and – despite poor Wii U sales – have recorded an overall profit between April and June 2013. The company has recorded a net sales earning of 81.5 billion yen (around £545 million), down from 84.8 billion yen in the same few months from 2012. Operating income saw a loss of just 4.9 billion (around $50 million/£33 million) compared to 2012’s results of 10.3 billion. Nintendo, then, saw an overall net profit of 8.62 billion yen (around $88 million/£58 million) this year, which is comparatively huge when you look at its 17.23 billion yen loss between April and June 2012.

Hardware sales for the Wii U shifted just 160,000 worldwide – the majority (90,000) coming from Japan, with North America second at 60,000 units and Europe and Australia trailing behind with only 10,000 hardware sales. In their financial report, Nintendo noted that the reason for such poor Wii U sales was the lack of or very “few key first-party titles”, but with an abundance of first-party exclusives set to come in the next few months – The Legend of Zelda: The Wind Waker HD, The Wonderful 101, and Super Mario 3D World – their home console should start to churn out further sales momentum.

It’s certainly clear to say, then, that Nintendo’s handheld – the 3DS – has been the company’s saving grace. In total, the 3DS sold 1.4 million units worldwide, with software sales climbing up to 11 million from the 7.39 million sold in the same period last year. Tomodachi Collection – only released in Japan – was the biggest seller reaching 1.39 million units in sales, with Animal Crossing: New Leaf just behind at 1.19 million units in North America and Europe. Meanwhile, worldwide sales for Luigi’s Mansion 2 (or Dark Moon in North America) accumulated 1.43 million unit sales.

So, from Nintendo’s quarterly financial results, we can see that there is a lot to be positive about. As far as Nintendo is concerned, they are still sticking to their goals and forecast a further 9 million units for the Wii U, as well as 18 million for the 3DS. Let us know what you think about the financial results for this quarter in the comments below.