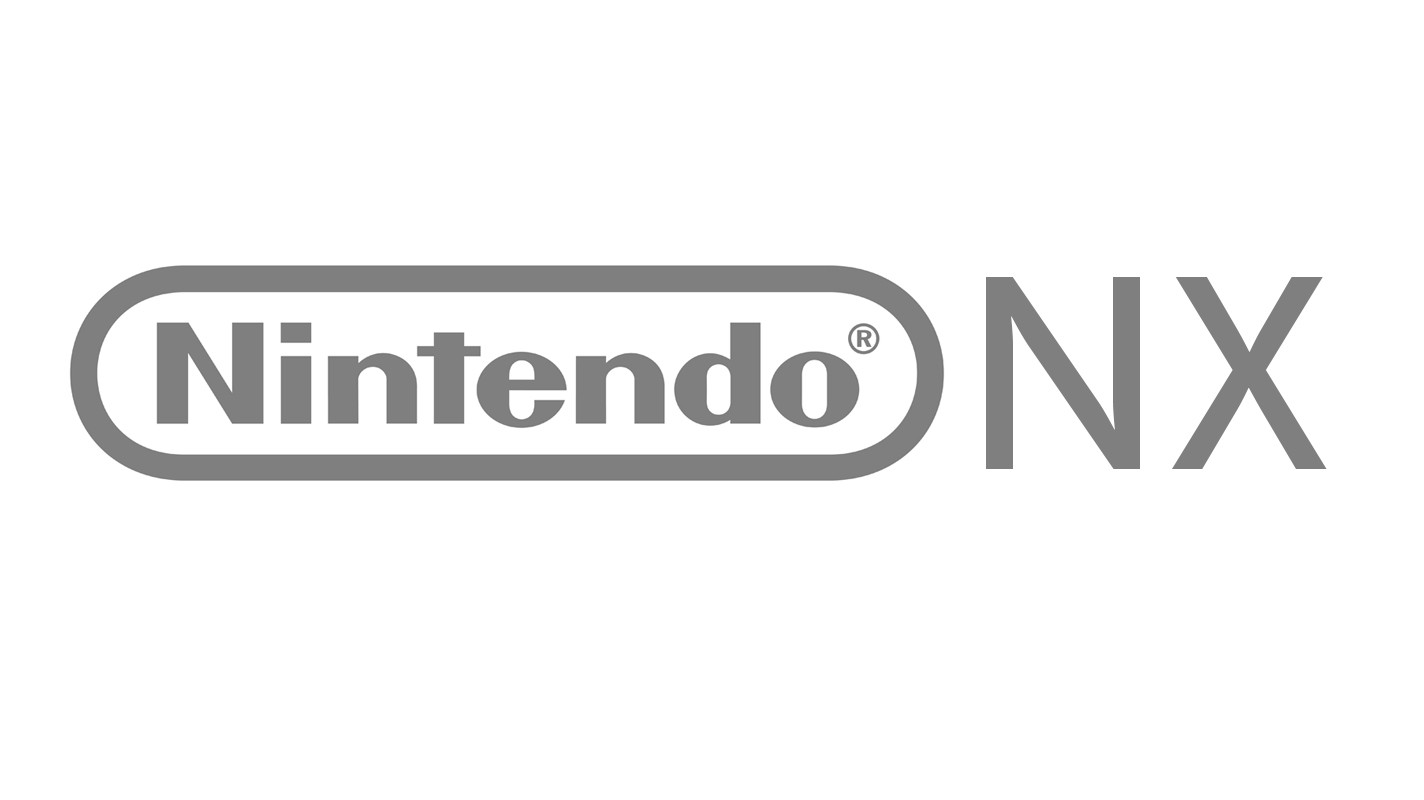 Japanese publication The Nikkei has recently had the opportunity to speak to Nintendo president Tatsumi Kimishima about the forthcoming Nintendo NX platform. One of the things that Kimishima was asked was why the console wasn’t going on sale this Christmas which is when you would have thought it would be made available. Kimishima says that the company wanted to make sure that they had the software to accompany the hardware which presumably means that the games just aren’t ready for a fall release. The Nintendo NX is expected to launch globally in March 2017.

“However, it’s not merely the successor to the handheld 3DS or stationary console Wii U. This will be hardware that’s been made with a new way of thinking. I’d like to announce more particulars regarding its specs and how it works another time this year.”

“When asked why Nintendo wasn’t launching the NX in time for this year’s big holiday season, Kimishima explained that Nintendo wanted to make sure there were games to go along with the NX.”

“When the Nikkei asked Kimishima what the likelihood that Wii U production would end, the Nintendo president replied, “Since we are making a big shift to the NX, there is that possibility (in the future).”