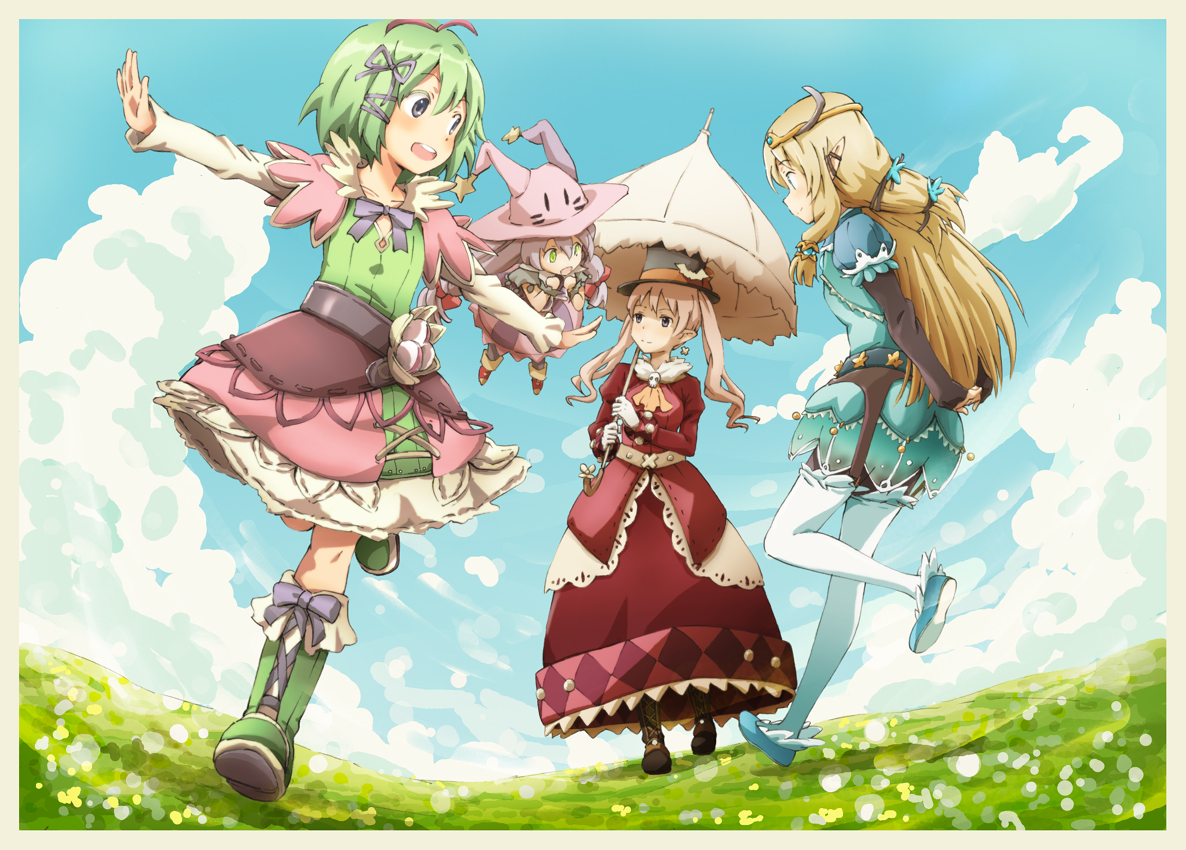 Marvelous AQL has announced that it will no longer release Rune Factory 4 in Europe for the Nintendo 3DS. The town simulation game was originally planned for a Spring 2014 release, but after the game’s developer Neverland filed for bankruptcy at the end of last year, the title’s European release was uncertain. With the future of Rune Factory’s series remaining – for the time being – in the dark, it will be a hard blow to fans of the series that were awaiting the release of the next game. Marvelous AQL said the following in response to the title’s cancellation:

“We regret to inform you that the European release of Rune Factory 4 for Nintendo 3DS has been cancelled.

“While MarvelousAQL has made every effort to secure the title’s release for this territory, it is, unfortunately, not possible to do so at this time.

“MAQL and MAQL Europe would like to thank everyone for their support and enthusiasm for their European releases. Please look forward to announcements on new MAQL titles over the coming months.”