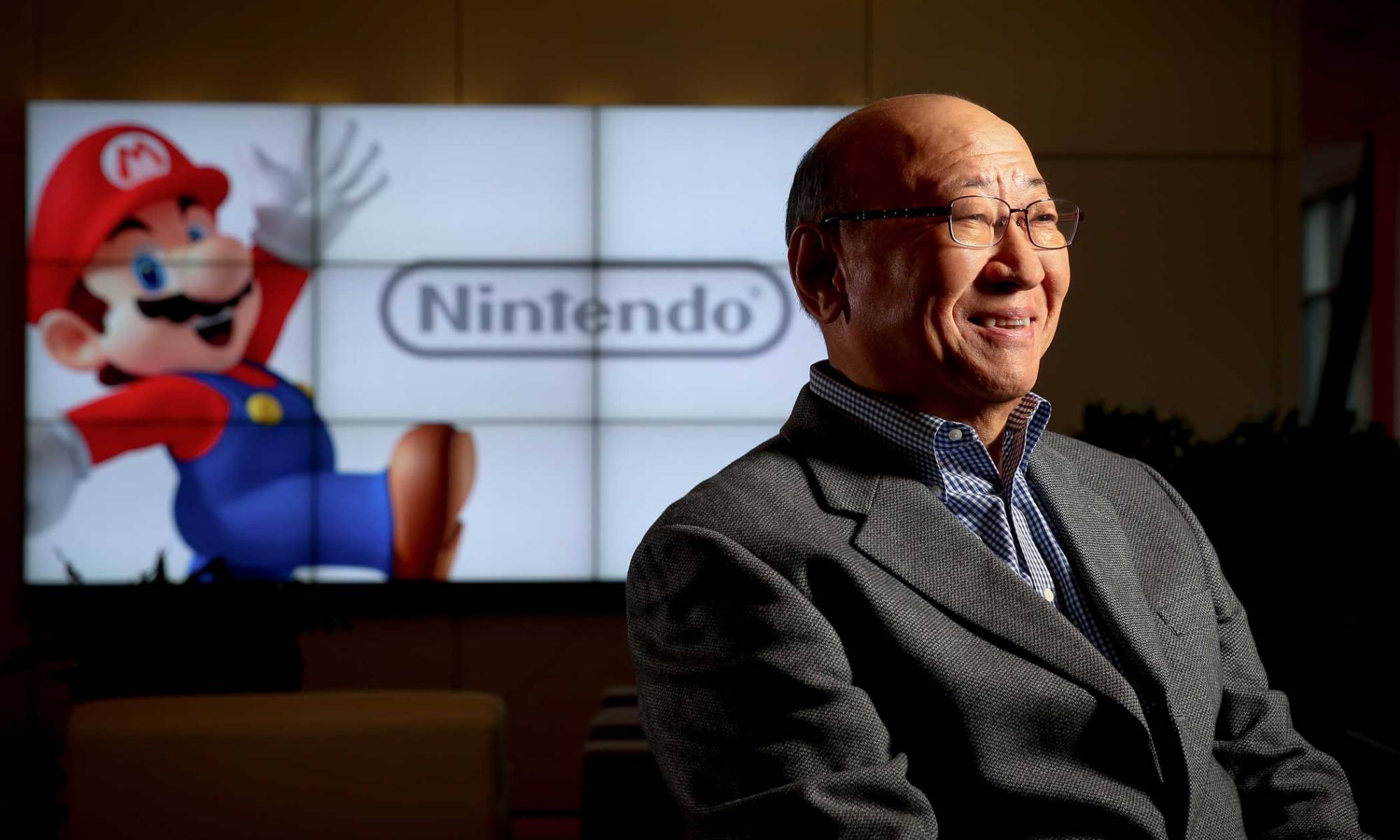 As we have previously reported, Nintendo president Tatsumi Kimishima has announced he is stepping down from the company in June. Nintendo will then be led by Shuntaro Furukawa who will assume the role around E3 time. Kimishima believes that he has fulfilled his duties at Nintendo and feels the time is right to retire and hand the reins down to Mr. Furukawa.

“I was asked about my duties when I took over as president while Nintendo Switch was still in development, and one of my biggest responsibilities at the time was to launch that platform and get it to consumers just as we had envisioned. My second role was to change our directorial structure to speed up decision-making and execution on a variety of projects that members of the management team were considering at the time. It takes people to support that, and it was essential that we build a structure that allowed the new generation to play an active role.

As we progressed with delegating authority, including the authority for corporate governance, we created a system where our younger senior managers would be able to act. In the past two-plus years, they have shown what they are capable of accomplishing. Our latest financial results are far better than I originally forecasted, which speaks to the fruits of our efforts to date. My successor, Mr. Furukawa, worked with me as General Manager of the Corporate Planning Department to advance our operations. He has fully fleshed out what this non-traditional collective leadership system we created will be, so I believe this is the perfect time (for a change of president).

With the breadth of projects we are working on, now is the time to transfer power further to new people and to promote a generational shift to bring stronger momentum to Nintendo through these changes.”